Ankylosing Spondylitis (AS) is a type of arthritis that mainly affects the spine, but can affect the whole body. It makes the spine’s vertebrae grow or fuse together, making a rigid spine, which results in a stooped-over posture. This curved position of the spine is called kyphosis. Possible symptoms are constant pain and stiffness in the lower back and hips that can continue for more than 3 months, fever, fatigue, eye inflammation, loss of appetite, heart and lung problems, inflammation of the vertebrae, overgrowth of bones which may lead to abnormal joining of bones (called “bony fusion”), and the fusion of the ribs to the spine or breastbone which may limit a person’s ability to expand their chest when taking a deep breath.
Although the exact cause of Ankylosing Spondylitis is unknown, it is believed that there is a strong genetic link involved. Most, but not all, people with AS carry a gene that produces a “genetic marker” called HLA-B27 which accounts for about 40% of the overall risk of AS. Over 95% of Caucasian people who have AS test HLA-B27 positive, and 80% of AS patients from Mediterranean countries have the HLA-B27 gene. (medicinenet) However, only 50% of African American people with AS test HLA-B27 positive. This marker is found in only 8% of people. Although people carrying this gene are more likely to develop AS if you carry the gene, only 2% of people carrying this rare gene will ever contract Ankylosing Spondylitis.
Symptoms of AS usually start to appear in late adolescence or early adulthood (ages 17-45), but in some cases, can occur in children or in the elderly. Usually, the first symptom of spondylitis is dull pain and stiffness on one side or alternate sides of the lower back and hips that is usually worse in the mornings and during the night. The person also usually has a mild fever, loss of appetite, and general discomfort. Before diagnosing a person with Ankylosing Spondylitis, doctors look at if the person is under 45 years old which is when most people contract AS,  if the pain is chronic (persists for longer than 3 months), if the pain and stiffness gets worse when person is immobile or laying down, if the pain gets worse in the morning and at night and gets better when person is active or exercising, and if the person has a positive reaction to NSAIDs (nonsteroidal anti-inflammatory medications).
While there is no known cure for ankylosing spondylitis, there are treatments and medications available to help reduce symptoms and manage the pain. (Weisman) Recent studies have shown that new biological medicines can potentially slow or stop the progression of the disease in some people. NSAIDs (nonsteroidal anti-inflammatory medications) are the common medication used to treat pain and stiffness associated with spondylitis, but they can have significant side effects. If NSAIDs are not enough to treat the pain, DMARDs (disease modifying anti-rheumatic drugs) are prescribed. DMARDs include Sulfasalazine, Methotrexate, and Corticosteroids. The newest medications are the biologics (or TNF Blockers) such as Enbrel, Remicade, Humira, and Simponi. These medications have been highly effective in treating the arthritis of both the joints and spine. There are several treatments to help lessen the pain such as daily exercise, good posture practices, and applying heat/cold to muscles. Daily exercises can help create better posture and flexibility, and can reduce the pain. Practicing good posture techniques will help avoid stiffness and kyphosis, and applying heat or cold to stiff and inflamed areas will help reduce pain, soreness, and swelling. In severe cases, surgery can be an option (joint replacements) in the knees and hips. Surgical correction is also possible for people with severe flexion deformities (severe downward curvature) of the neck, although these types of procedures are considered risky and unreliable. (About Ankylosing Spondylitis) 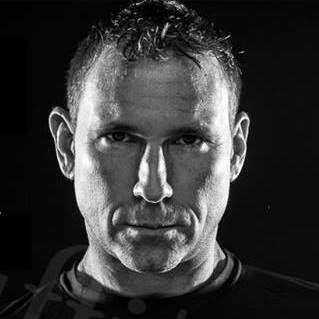 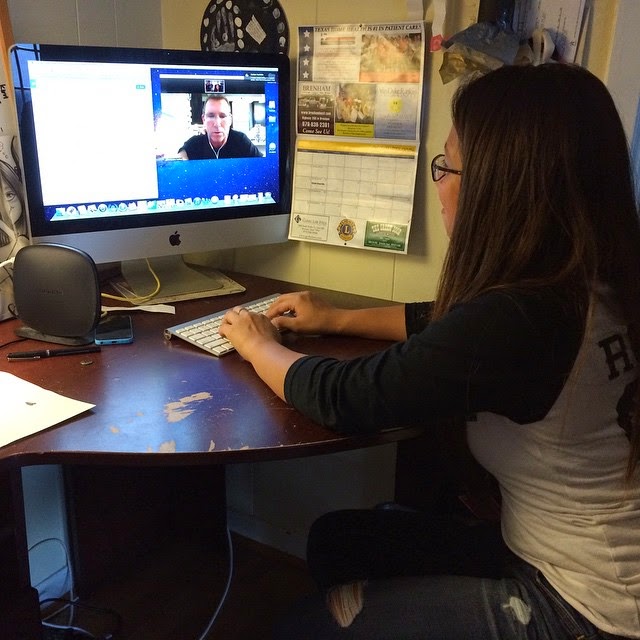 I chose to do my project over Ankylosing Spondylitis because it was something that hit close to home and was very personal to my family. One of my mom’s best friends, Chris Duffield (lovingly nicknamed Duffy), has suffered through Ankylosing Spondylitis for over 20 years and I had the amazing opportunity to interview him for my project. When he was around 15 or 16 and was in high school,  he played baseball. He had frequent lower back pains, but did nothing about it until he had pain and blurred vision in his left eye in July of 2010. He went to the optometrist and took steroids for a week to try and relieve the pain. After there was no change, he was sent to an ophthalmologist. While he was there, he was diagnosed with Iritis, which is swelling and irritation of the iris. He was sent to a general practitioner to see what the cause of the eye inflammation was. They found that the culprit was the rare gene, HLA-B27. He then had to see a rheumatologist to see what kind of arthritis he had, and discovered he had Ankylosing Spondylitis. (duffitness) It turns out that his grandmother on his dad’s side also had spondylitis. He suffers from fatigue, sciatica (numbness and pain in lower back), joint pain, depression, insomnia, stress, blurred vision, and sometimes nighttime leg cramps and spasms. Because his disease affects his entire body, he has to stretch daily and maintain proper nutrition. If he does not eat properly, he can suffer later on and have an “episode” (insomnia, throbbing of joints, and stress). He takes Humira and supplements, such as Shakeology and cal-mag, for his condition. He has never had to have surgery, but he has had to have several epidural injections. Ever since he was diagnosed and started Humira, his disease has gotten better, although he still suffers everyday. In fact, while I was interviewing him on video chat, his left ankle, left side of his neck, and right wrist hurt. Beachbody which is a health and wellness company who is committed to improving others lives through fitness and nutrition has helped Duffy with his disease by giving him an avenue for helping him find the nutrition to help with an autoimmune disease, a variety of exercises to increase flexibility, and mental support. (Duffield) Both my mother and Duffy are very well-known Beachbody coaches who provide support and encouragement towards others. Duffy always puts others before him, even if he’s hurting and not feeling good. That’s one of the best things about him.
If you would like more information on Shakeology and are looking assistance in improving your health through fitness and making better food choices please contact us. 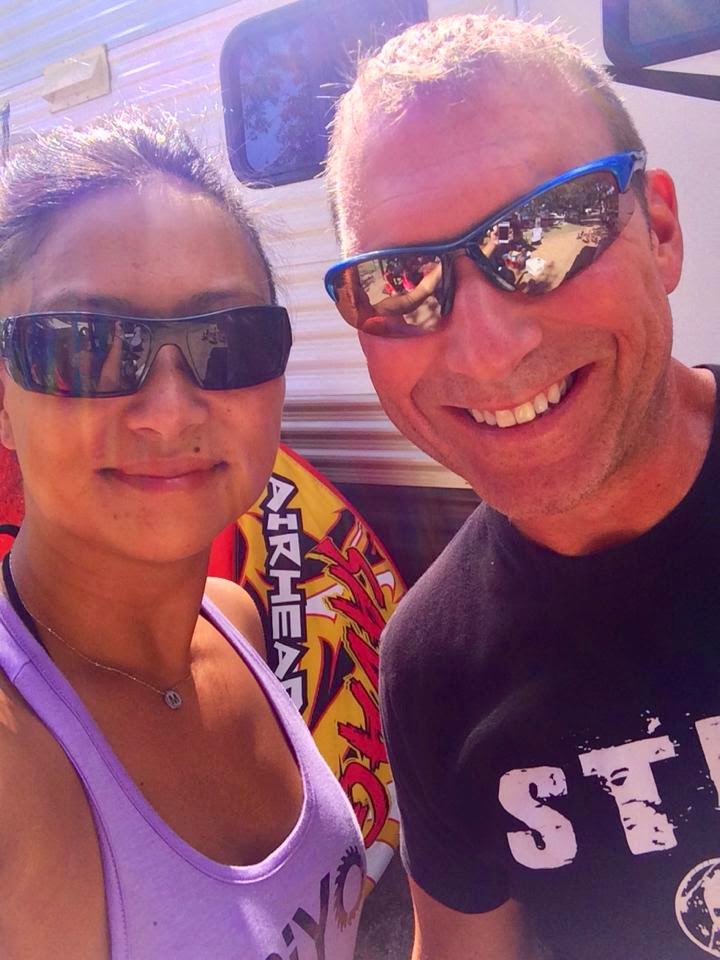 Here is a recording of when Chris spoke at the 4th quarter 2013 Super Saturday that I hosted in Brenham, Texas in September 2013.
No comments yet