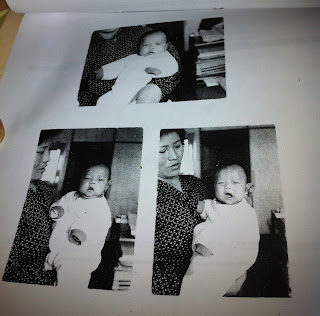 People take for granted what it’s like to compare looks and have someone look, talk, walk or have mannerisms like you. But I never had that. I didn’t have biological  siblings, parents or cousins to compare myself to. But I have my kids. And that’s a start.
Do you think it’s a blessing or a curse to not know anything about your beginnings or family medical history?
Comment (1)