I look at how the girl who never played a sport in her life,has now completed 3 5K’s and Warrior Dash from November 2012 to April 2013. 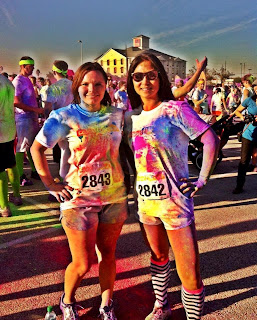 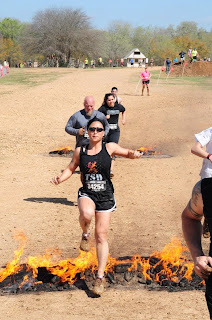 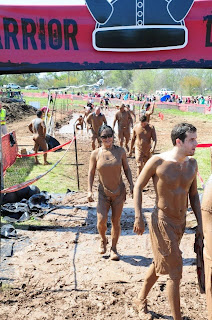 I look back at how ME, the girl who is easily distracted, suffers from ADD and has always had time management issues, held a 2 hour training on this same topic: TIME MANAGEMENT and had people drive 2 hours away to come listen to me, some were even strangers. 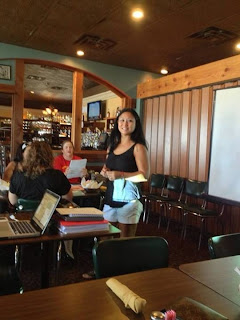 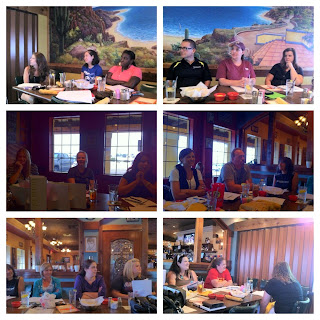 I look back at the person who never finished anything hascompleted P90X, 2 rounds of Ultimate Reset, Les Mills Pump and Combat.
I look back at how I wouldn’t even work out in front of my family and I now run a weekly group workout that has spiked up to 80 people in attendance and I can now speak in front of this large crowd and not feel like I am going to throw up everywhere like I did just 3 months back.
I look at how I share all my failures, all my issues and things I am not proud of, things I used to hide from others because I was ashamed, and thought I’d be labeled as a loser, failure, horrible person, etc like about my childhood, marriages, affairs, dishonest acts and surprisingly I have had more support and more people reach out to me not because they are judging me, but because they’ve done or encountered the same things and had lost all hope of turning their life around, but now seeing the person I am NOW, gives them hope that they can to.
I about died yesterday when my friend Crystal told me that I was her moral compass and said that since we’ve been friends (for about 5 years) she has discontinued most of her self-destructive behavior.
10 years ago someone would’ve laughed if I were described as a “Moral Compass”. 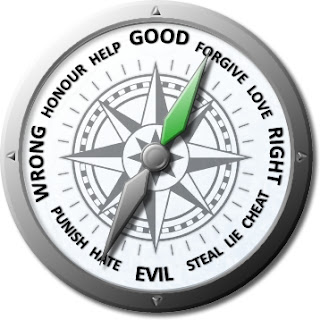 I may have started off a total failure at many aspects oflife, but instead of staying a failure, I have taken the time to learn from mymistakes and shortcomings and not only improve myself, but use these lessons tohelp others not make the same mistake or at least show them that it’s possibleto overcome anything and turn your life around. It’s never too late to redesignyourself, your future and your destiny.
You may feel like this – but you are NOT trapped at where you are.. at least not forever. The choice is yours! 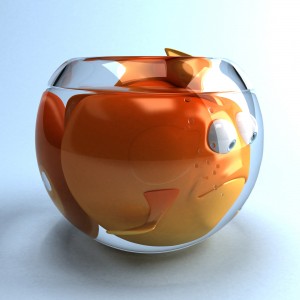