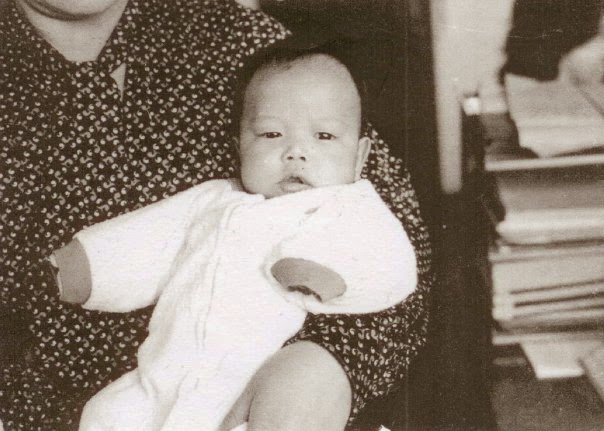 2 Replies to “Broken and living with depression”