Is there a wall at your parents house with little lines and scribbles representing your growth from year to year as you grew from a young child into a young adult? Are their picture albums of you from infancy, to the toddler years, and throughout school, graduation, marriage and as you become a parent?
Those are both  ways to track physical changes which yield VISIBLE proof of your GROWTH.
Over the past year and a half I’ve seen countless TRANSFORMATIONS – Before vs. After pictures from customers, fellow coaches and Beachbody Challenge winners.
I have a BEFORE, progress and current pictures of myself throughout my journey that started almost 19 months ago.
It is frustrating at times, because I have heard COUNTLESS times from others “Pshhhh. Whatever Mindy. I only wish my after picture looked like your before picture.”
I get it. However, I have allowed those comments make me feel like my transformation was not as monumental or important as that of someone who has had a 50-100 lb. DRAMATIC transformation.
I have been searching for an old picture trying to find how I used to look, something that used to represent how I felt. But I am having a hard time finding one.
This is the only one I have found that I can really tell a difference – This was around Thanksgiving 2008 vs August 17, 2013. 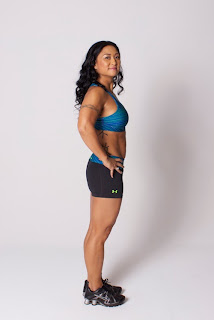 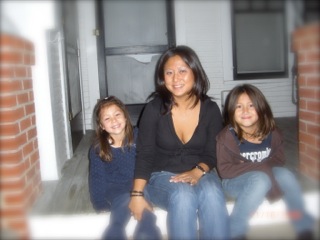 Remember forgiveness is not about restoring your relationship with the past transgressor, but rather blessing and releasing yourself from the bondage that anger and resentment and hatred straps you with!

Ever caught yourself saying or thinking things like this?:

“If I ever won the lottery, even if it was just $100,000, I could breathe.”; “If only I had enough money to pay of X, Y, Z, I would feel better.”, “If only this business would hire me making X amount of dollars, I could pay off X, Y, Z and be closer to financial freedom.”, “If only I had X amount of dollars, I could take my kids on a vacation, follow my dreams, relax, etc.”, “If I could make this amount, I could quit… my job and start this.”

Do you ever get tired of being a slave to money?
Dani Johnson said that she has been free of that bondage for years and it’s so freeing.
No one can “buy” her. She is free to do what she wants, with her family, helping others, traveling the world, and no matter how much anyone tries to “lure” her with, she cannot be bought.

I was asked, what my dollar amount was – what was the amount of money it would take to get me to quit Beachbody.
There was no 2 second pause. No time needed to ponder. No need to sit down and write out a list of bills, financial obligations, wishes, etc.
There is nothing that could make me quit. Especially nothing tied to money.
I have seen so many coaches in the past 18 month come into this business, and many of these new coaches who have reached out to me in the past 6 months for help, and I look around now. Where are they at? Gone! Why? Because their motive was money. Not people.

My desire in life is to help you. I am constantly thinking of ways to add value to YOUR life. Whether it be teaching you time management skills, how to believe in yourself, how to fit into your skinny jeans, how to make you feel sexy, how to get you off those stupid pills the doctors prescribed you to control or mask those pesky health concerns that could be fixed with diet and exercise, teaching you that your failures are something you can use to help others, helping you get better with money, etc. How would me quitting and settling for a life of mediocrity ever help us fulfill our dreams?

My motive is not money. I do not have a price tag on my head. My WHY, what drives me and propels me forward every day is so deep seated, so intertwined in me and has become my core purpose, and has firm roots in my mind, heart and life, that I will not fail. Quitting is not an option. Money is not my drive.

What drives you? Do you have a price tag on your head or on your dreams? 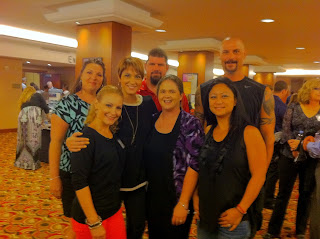 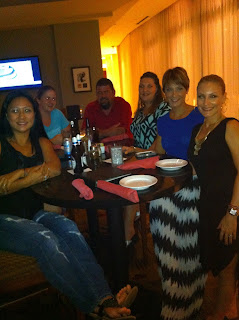 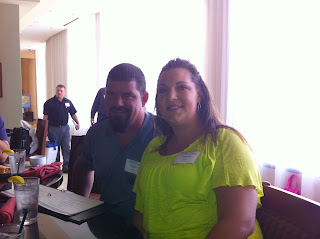 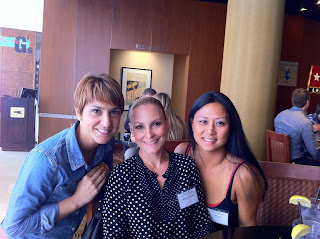 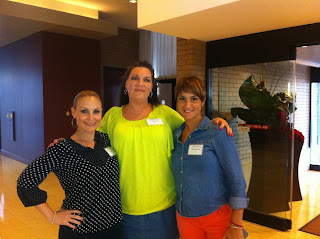 What a great weekend I had. I came back feeling empowered, inspired, and ON FIRE.
Thanks to everyone who shared this experience with me. I love you Becky, Kristina, Samantha, Louise, David, Jenny, Monte and Edna. Great seeing you Mikey!
5.
No comments yet