My life isn’t perfect. Nor do I try to portray that it is. I do not have all the answers. I don’t think I am better than anyone else. (I do think that at this point in my life, I make better choices than I used to.) 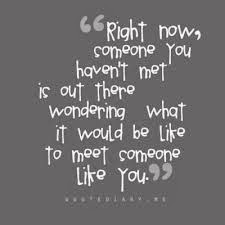 What a lot of people will not be able to tell by looking at me and my life NOW is that I was not always this way. I was not always this person. For the majority of my life I was lost, trying to figure out who I was. I was trying to find a place to belong. I hated the person I was. The thought of myself, made me so sick, that I couldn’t stand to be alone – alone with my thoughts. I always had to be around people and always had to be in a relationship because I couldn’t even stand myself. Staying busy distracted me from having to face myself, face my demons, and actually DO something.
I’ve hit rock bottom more time than I can count. I felt low and worthless and wanted to die so many times, I’ve lost count. I never shared this pain with anyone. I masked it all. I put on a front. I was raised, that you keep your life private because it was no one else’s business. Growing up, my parents talked about everyone and judged their life, their character and had an opinion about everything. I assumed that everyone was like that. And in all honesty, when someone asks “How are you?”, they really don’t want to hear a long sad, sob story.
I labeled myself as a failure and because of that I definitely made sure I lived up to the person I thought I was. I hid my inadequacies. It appeared that I was a happy person who liked to have fun. I played the part well, but from time to time, it was tiring to keep up the charade. I always seemed to find relationships and friendships based with people who needed me (aka total wrecks) this insured that I was valuable to them, therefore decreasing the chance of abandonment and  that I became valuable to them. These relationships were not based on give and take. I was constantly giving. Whenever I needed something, they were never there for me to help pick up the pieces or just listen. And because I’d always kept up the act that I was strong and could deal with whatever came my way, most people that were in my life were totally clueless and had no idea how to help me, the strongest person they knew, fix my problems. This again, left me feeling alone, a feeling you just never get used to.

Often, people who criticize your life are usually the same people that don’t know the price you paid to get where you are today.

Often, people see others success and assume it was easier for you to achieve than it would be for them. So they don’t even bother trying.

Often, people think success is completely out of their reach, especially if they have failed in the past.

Often, others compare themselves to others and allow their mind to convince them that they are inadequate.
Other fellow coaches, are always asking me how I got Ryan to be supportive of my decision and involved in the business. I am always quick to tell the story about how I jumped his shit the first time he said “You ordered P90X…You know NOBODY ever finishes that, right?” and how I established from the beginning that I was NOT asking his permission. He’s said before, “Geez everyone must think I am a total pussy and you run the show!” I am sure there may be some men out there who wear the “HEAD OF THE HOUSEHOLD”/”MAN OF THE HOUSE” pin with pride and wonder why Ryan is letting his wife wear the pants in the family. So be it.
But what the truth is, which is what I told Ryan into his statement about what others probably thought about him & our marriage:
#1 Who cares what people think? People with small minds, who think like that, will never see it any other way or will find fault in anything I say.
#2 Actually, people are constantly telling me that they follow me because they are intrigued by our life and the stories I share. People want to know what our secret is to a relationship they admire.
#3 Our story shows a person (me) who didn’t believe in myself, but wasn’t afraid to tell my husband, (the person I needed the most) what I needed & expected, which was for him to believe in me.
#4 He readjusted his thinking, provided what I requested and even though he does NOT want to become a working coach, he doesn’t belittle me because I established from day 1 that this was important to me, therefore making it important to him. He attends all the Beachbody events with me so that he can understand what it is I am doing and so that I do not feel alone, even though he’s made it clear this is not something he wants to do career wise. (I told him from the beginning, that this is what I wanted to do and I shared with him and my girls what my goals were and how it would effect our family. That way everyone knew this was about US, not just me. I told Ryan from the beginning, that I’d rather him go with me to the different events throughout the year, but if we were going to make the investment, then he needed to attend the training sessions/seminars/etc WITH me or else I’d need to take one of my coaches in his place, that would benefit. I set my expectations from day 1 and let him make the choice.) 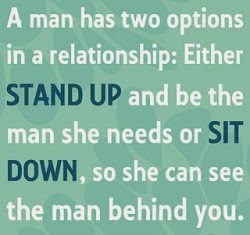 #5 It shows a strong marriage, one that can withstand the test of major life changes and personal growth where both people are moving in two different directions career wise, yet have maintained the ability to work together as a team, moving in the same direction towards one common goal, yet not doing the same exact thing.
What is ironic, is that strangers or new people in our life, look at us and are envious. They want a relationship and a love like ours, while others who knew us well, have critiqued it and picked it apart. 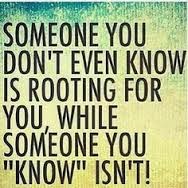 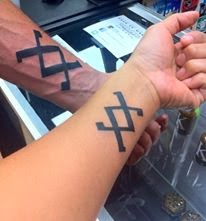 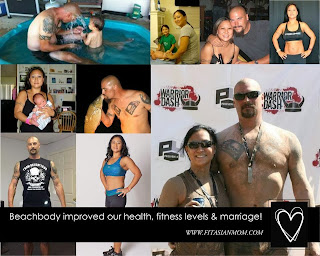 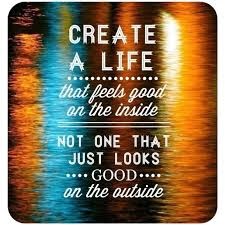 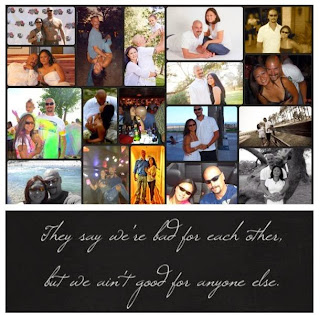